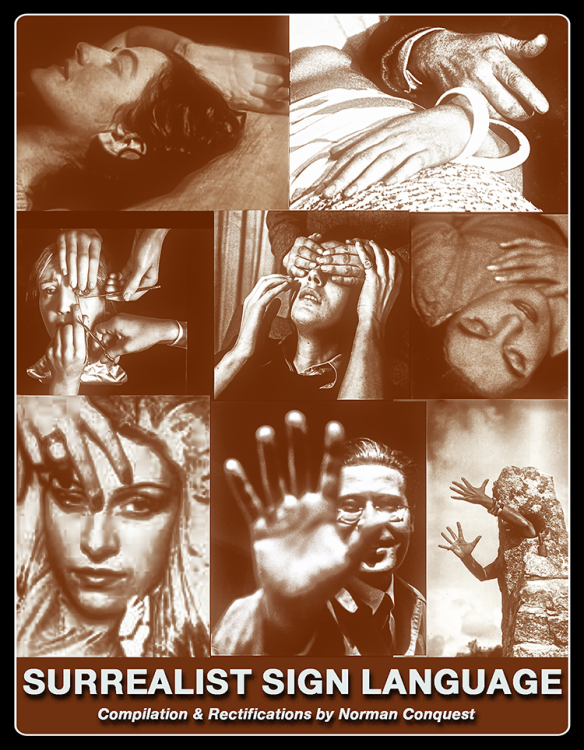 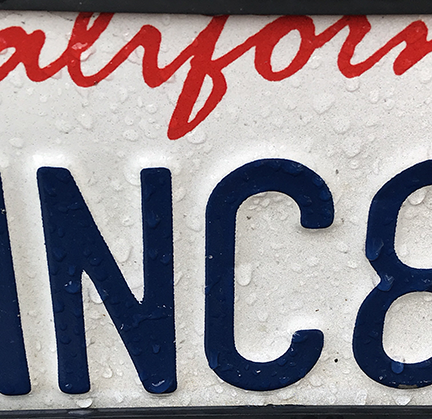 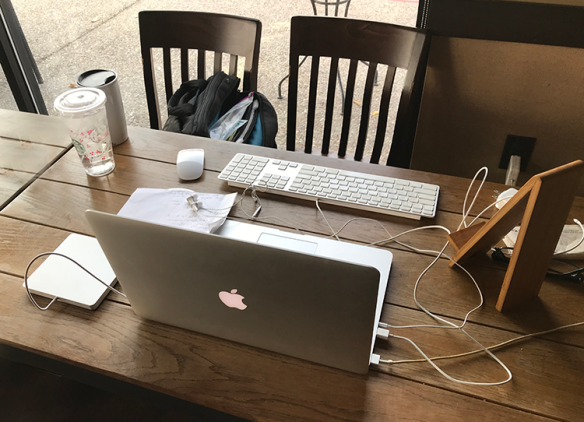 Now I know it’s fashionable to knock Starbucks because they’re everywhere and—yes—the coffee is better at Peet’s, but…  (A big but here, if you’ll pardon my French) … because Starbucks has superior WiFi and a friendlier attitude.

I lost a few days trying to upgrade my OS to Mojave at Peet’s —  kept getting error messages. Chat support with Apple didn’t help either. Techie suggested I  reinstall Sierra, which I did, and arrived back at Square One.

Then I got smart and went across the street to Starbucks and—voilà-—the upgrade was a snap.

My second point (that’s if you’re counting — I’m not, I flunked math) is the sheer space I’m able to hog at Starbucks without complaints. An entire freaking table. (See the photo at the top of this page?)

Third point: I can sit here all day nursing a FREE vat of ice water and not spend a dime. Hell, I can even bring in my coffee from Peet’s and work until closing time. (Don’t try the reverse at Peet’s.)

If you’re wondering why I need to haul all this stuff into Starbucks in the first place…I’m on the road & doing freelance video editing.  So, for example, today I had to drag a bunch of humongous raw VOB files off a DVD and convert them into an editable format; then the edited video has to be exported to a file I can upload to YouTube.

Yeah, that’s Barry Manilow and this extended interview with him is taking hours to convert. I won’t go into all the technical hassles that arise…like Adobe Media Encoder exporting video sans soundtrack—ugh!

The point is simply this: Starbucks lets me work in peace and doesn’t have a snotty attitude.

So don’t knock my office. It rocks. 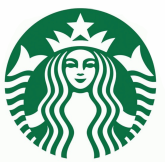 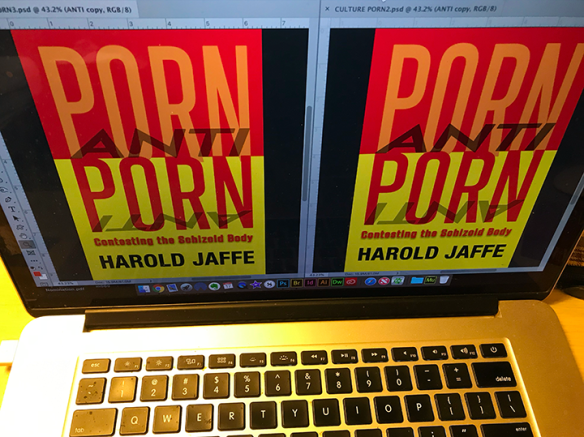 Where doth thy shadow drop?

Tip of the cap to Nuwan Panditha who created a complex (customizable) set of Photoshop actions that transform photos into rough sketches. I’ve created actions myself and used hundreds of others over the years, but nothing quite so intricate and sublime. Runtime: approximately 3 minutes! Wow.

DATELINE: Nov. 11, 2018 — Vacaville CA
Long time no post, but I’m back at the mobile drawing board on the road. Destination unknown, which only adds to the sense of adventure.

Yesterday was at the loco Peet’s where I was working on a cover design for JEF Books. .

Had plenty of privacy on the patio since everyone was inside, avoiding the smoke from the fires in Paradise. (Nearly 200 miles away!) There was a weird orange sun going down which I neglected to capture.